Experience Smallford Station in Virtual Reality (VR) by clicking the following link! All you need is an Android or Apple phone and a special headset, known as Google Cardboard. Although this sounds complicated, it’s a matter of putting your phone in a special headset that contains a pair of lenses to refocus your eyes on the phone at short distance. Using this technology, you can view an environment as though you were really there – at least, so far as your eyes are concerned.

Don’t have the equipment?

You can still enjoy the VR Smallford Station as a 360º panorama.

Where do I get the equipment?

How do I view the image?

Simply click the image below to be taken to the panorama on any device for a 360º view. To view in VR, open this page on your compatible phone and then click the image below. You should see a small Google Cardboard symbol in the corner of the image. Click this and your phone should display the image horizontally and split your device’s screen in two parts. Then, place your phone in a Google Cardboard holder and peer in. To move around, physically look left and right!

Click here to get the Google Cardboard App for your Android device, to find out if it is compatible for VR viewing.

Click here to get the Google Cardboard App for your Apple device, to find out if it is compatible for VR viewing. 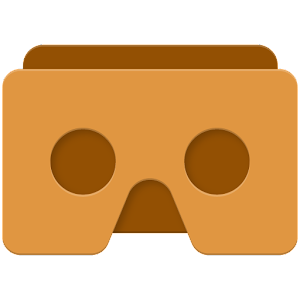 This site uses Akismet to reduce spam. Learn how your comment data is processed.

Latest from The Smallford Forum